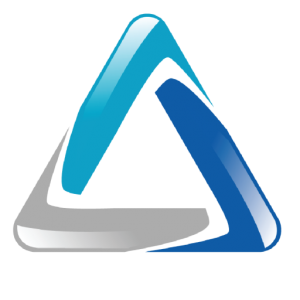 How is Expanded Polystyrene (EPS) recycled?

Segregation is where the polystyrene needs to be separated before it enters the mainstream to minimize contamination. For example, putting it into a separate bag from your normal garbage and plastics. This needs to happen so that polystyrene doesn’t end up in landfills and can be recycled properly.

Reprocessing is where the Expanded Polystyrene is fed into a granulation machine, where the granulated material is then fed to a hopper where it is stored before being compressed into continuous lengths. From there the material is then broken into lengths suitable for palletization, where once palletized the materials are then ready to be exported.

Export is where most of the Expanded Polystyrene is recycled for further reprocessing as there are such small quantities of EPS waste generated in Australia and very little domestic demand for the product.